Over seventy entrants in the Fleet & Church Crookham in Bloom 2002 competitions gathered in the Harlington Centre for the annual Prize Giving Event on Saturday 28 Sept.  Cllr Jonathan Glen, Chairman of Hart District Council, and sponsors of the competitions presented the awards.

Cllr Glen said how delighted he was that Fleet & Church Crookham had taken part in the Southern England stage of the Britain in Bloom Competition and wished them every success in future years. Terry Egginton, Chairman of Fleet & Church Crookham in Bloom, thanked Cllr Glen and the sponsors for their support for the competitions and said that the Southern England in Bloom Judges as well as commenting on the excellent standard of private gardens throughout the community had awarded 10 out of 10 for Residential Front Gardens.  He thanked all entrants for their enthusiasm and hard work throughout the year and hoped that they would continue in their efforts to make Fleet & Church Crookham an attractive place in which to live and work.

In the Southern England in Bloom 2002Fleet & Church Crookham picked up two environmental awards.  The Best Tree Planting Programme award was given for the ‘New Tree for a New Baby’ scheme set up by Linda Runnacles at Hart District Council and the Agenda 21 prize, shared with Wareham, was awarded for the cleanliness of the new underground bottle banks at Elvetham Heath.  John Himbury, Secretary of the Fleet & Church Crookham in Bloom committee, attended the prizegiving in Wimborne on 17 October together with Linda Runnacles and Richard Bisset of Hart District Council.   He said “Although we have stiff competition from the likes of Winchester, Salisbury and Andover in the ‘Large Town’ category and  were not placed overall this year we were delighted to be given these two special awards. The Council has been very active in its support of the competition and we are very pleased that these initiatives have been recognised”.This is the third year the towns have entered the regional competition, and have gained awards in each of those years.  All residents of Fleet & Church Crookham are encouraged to support the local ‘In Bloom’ competitions to help continue in raising the standards of the towns for future entries. 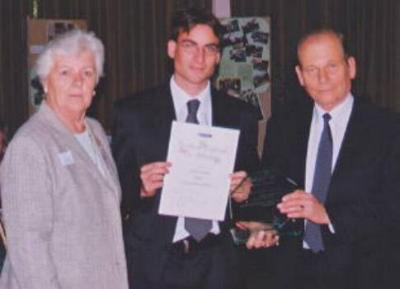 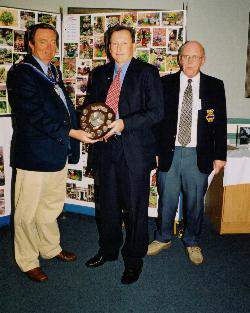 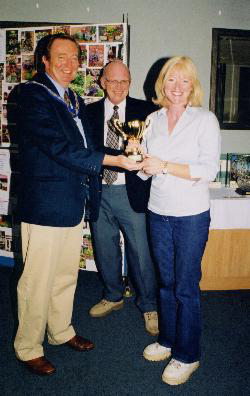 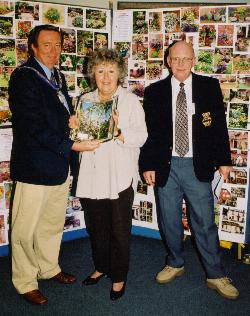 Winner My Town in Bloom Photo 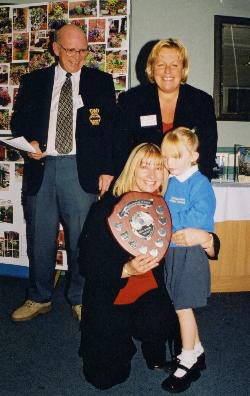 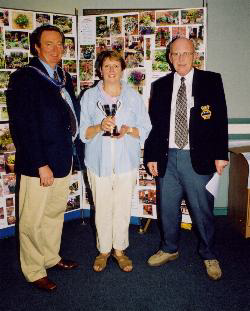 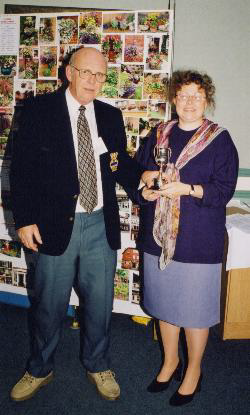 Linda Grant-Fream of Grants Shoe Repairs & Trophies receiving the Chairman’s Cup from Terry Egginton, Chairman F&CC in Bloom for consistently high standard of entries and support of the aims of F&CC in Bloom 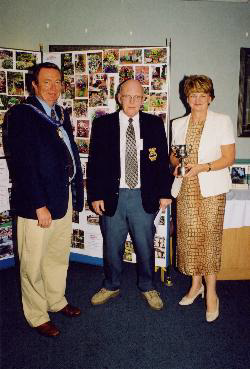 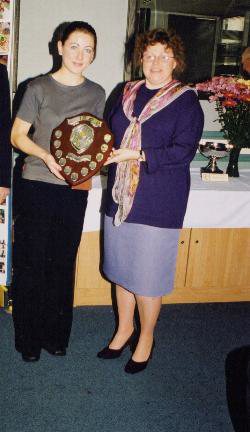 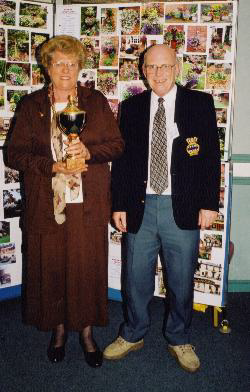 Barbara Martin, Secretary of Fleet Pond Society, with the ‘Society Cup’ presented by Terry Egginton, Chairman F&CC in Bloom to Fleet Pond Society for their work in protecting and enhancing the local environment 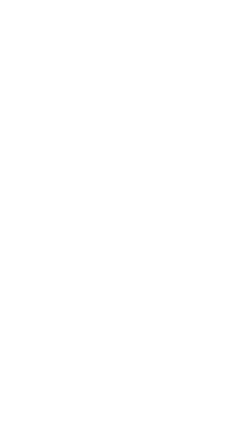 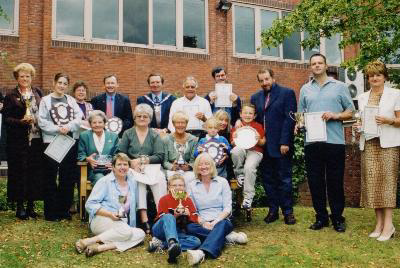 A group of Prize Winners